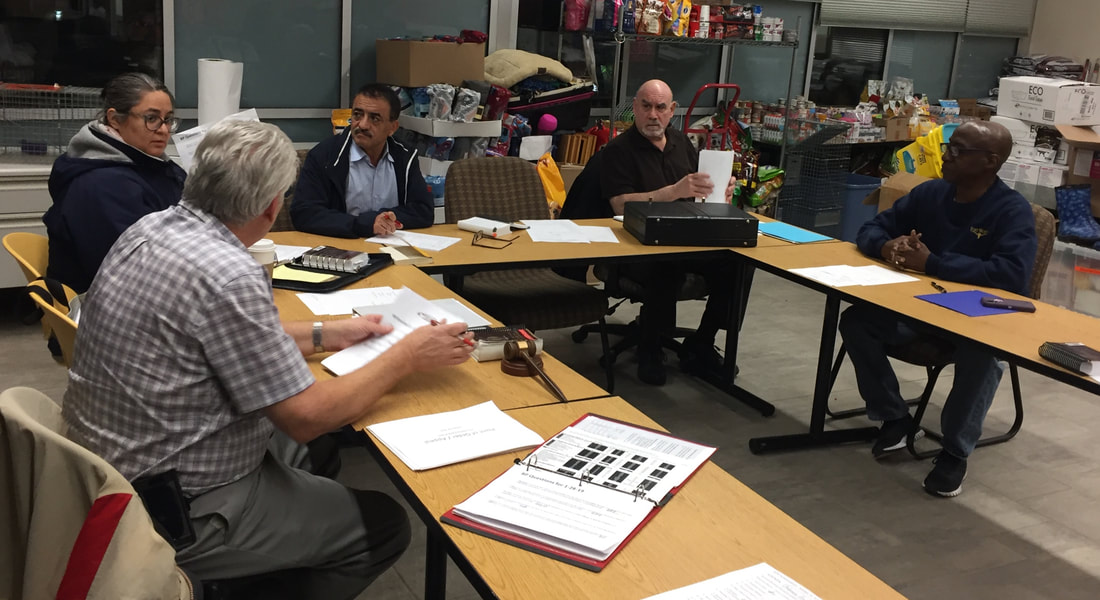 Henry Martyn Robert (May 2, 1837 – May 11, 1923) was an American soldier, engineer, and author. In 1876, Robert published the first edition of his manual of parliamentary procedure, Robert's Rules of Order, which remains today the most common parliamentary authority in the United States.

Today the practice of parliamentary procedure is spread around the world through Robert's Rules of Order Newly Revised. The current version is 12. It's used in most Parliaments, the US Congress (with a lot of modifications), state Congresses, and most county and municipal governments, as well as most American organizations. The way they use them changes, because Robert's Rules is expansive enough to address most every kind of organization. 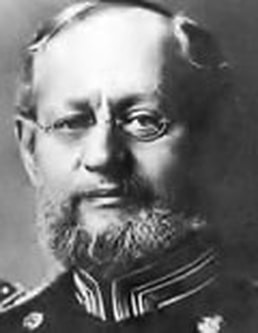 The man who started it all. Well, it really started with the Magna Carta, and even before then, but hit its stride in the English parliament. When US formed a congress, they incorporated the rules of parliament, though they implemented them differently in the Senate and the House. In time, these filtered down to state congresses and many businesses began to try it out.

But, it was Robert who went to a municipal meeting where he lived and found business to be impossible. So he incorporated the rules of Congress for small organizations and standardized them. Roberts Rules of Order became the de facto standard way to run a meeting for all organizations of every size 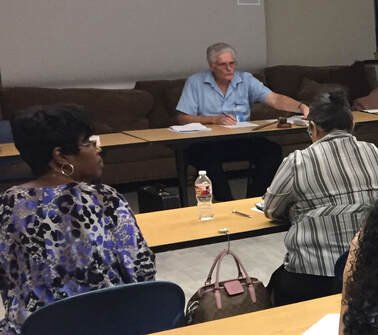